About 1 in 8 U.S. women (about 12%) will develop invasive breast cancer over the course of her lifetime. About 85% of breast cancers occur in women who have no family history of breast cancer. These occur due to genetic mutations that happen as a result of the aging process and life in general, rather than inherited mutations.

A recent study in the International Journal of Cancer analyzed information on consumption of different types of meat from over 40,000 women over an 8 year span. Of the 40,000 women, 1,536 developed invasive breast cancers over the course of those 8 years. When controlled for confounding factors such as race, obesity, physical activity, and socioeconomic status , they found a 23% increased rate of breast cancer in women who ate the highest amount of red when compared to women who ate the least amount of red meat.  Substituting poultry for red meat decreased the risk even more.

However, this does not mean eating poultry will decrease your chances of getting breast cancer.

Scientists have long posited that there may be a relationship between total fat intake and breast cancer. The most well known study was done by Kenneth Carroll in 1986 (pdf to the paper here).

This correlation disappeared when we looking solely at plant fat intake levels.

So, what is it about consuming animal proteins that might be contributing to higher cancer rates?

Dietary factors such as animal protein consumption lead to changes in the concentrations of certain chemicals in our blood. When specifically looking at female hormone levels over the course of their lifespan, we see dramatic differences between women who eat plant-based diets and those who eat animal-based diets.

Why does that matter? Higher fat consumption is associated with higher blood levels of estrogen and other female hormones during their lifespan. These hormones contribute to other breast cancer risk indicators :

So let’s look at the full picture. To review:

What these differences amount to:

When looking at the evidence presented as a whole it would certainly seem that choosing poultry over red meat is definitely beneficial in preventing breast cancer. However, the evidence points even more strongly to cutting animal products out of ones diet completely. 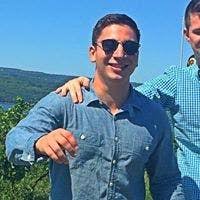 Health & Fitness
What is the Microbiome and How Can You Improve Your Gut Health?
Do you know what the microbiome is and how it can impact your health? 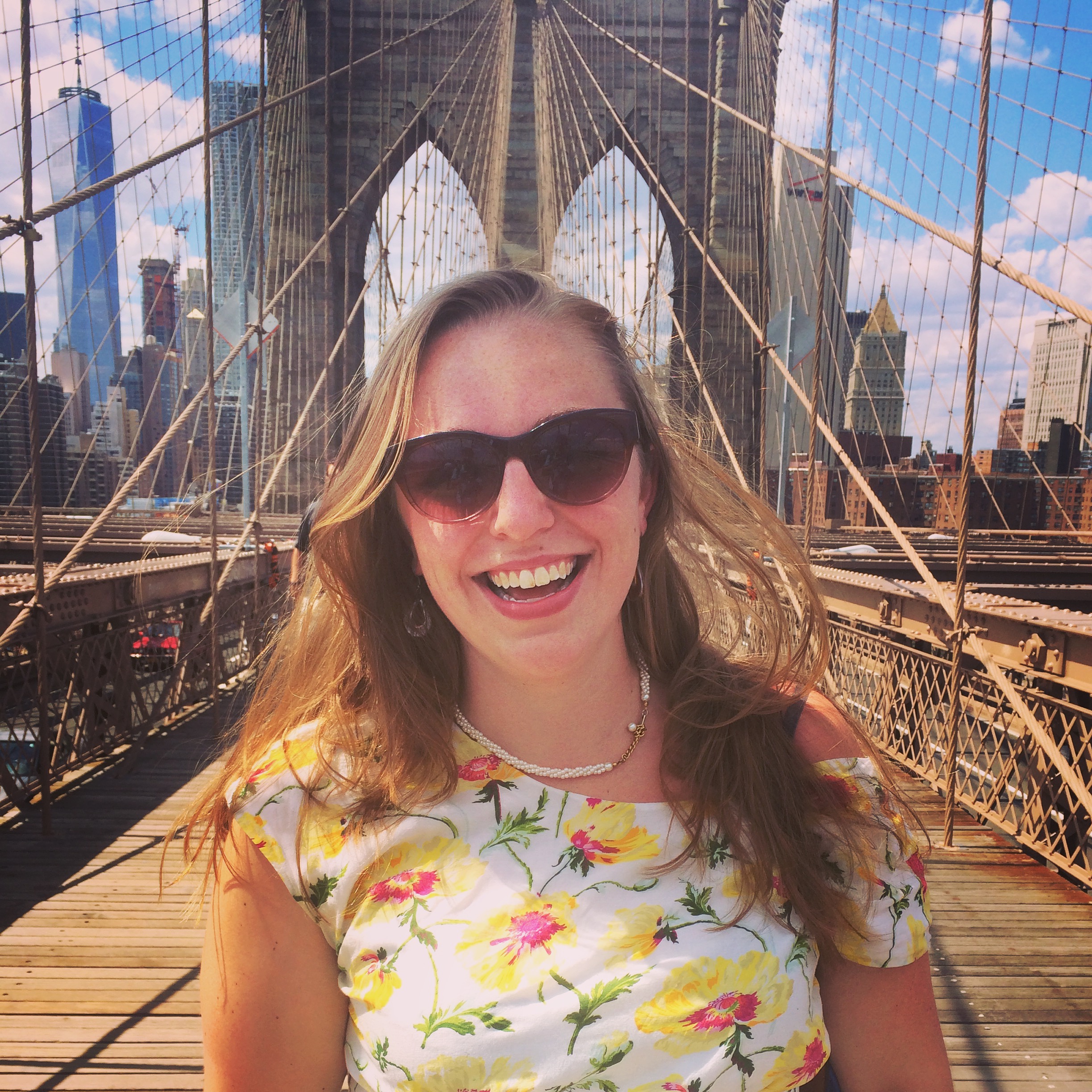